5 Reasons to Check out the Whistler Longboard Festival 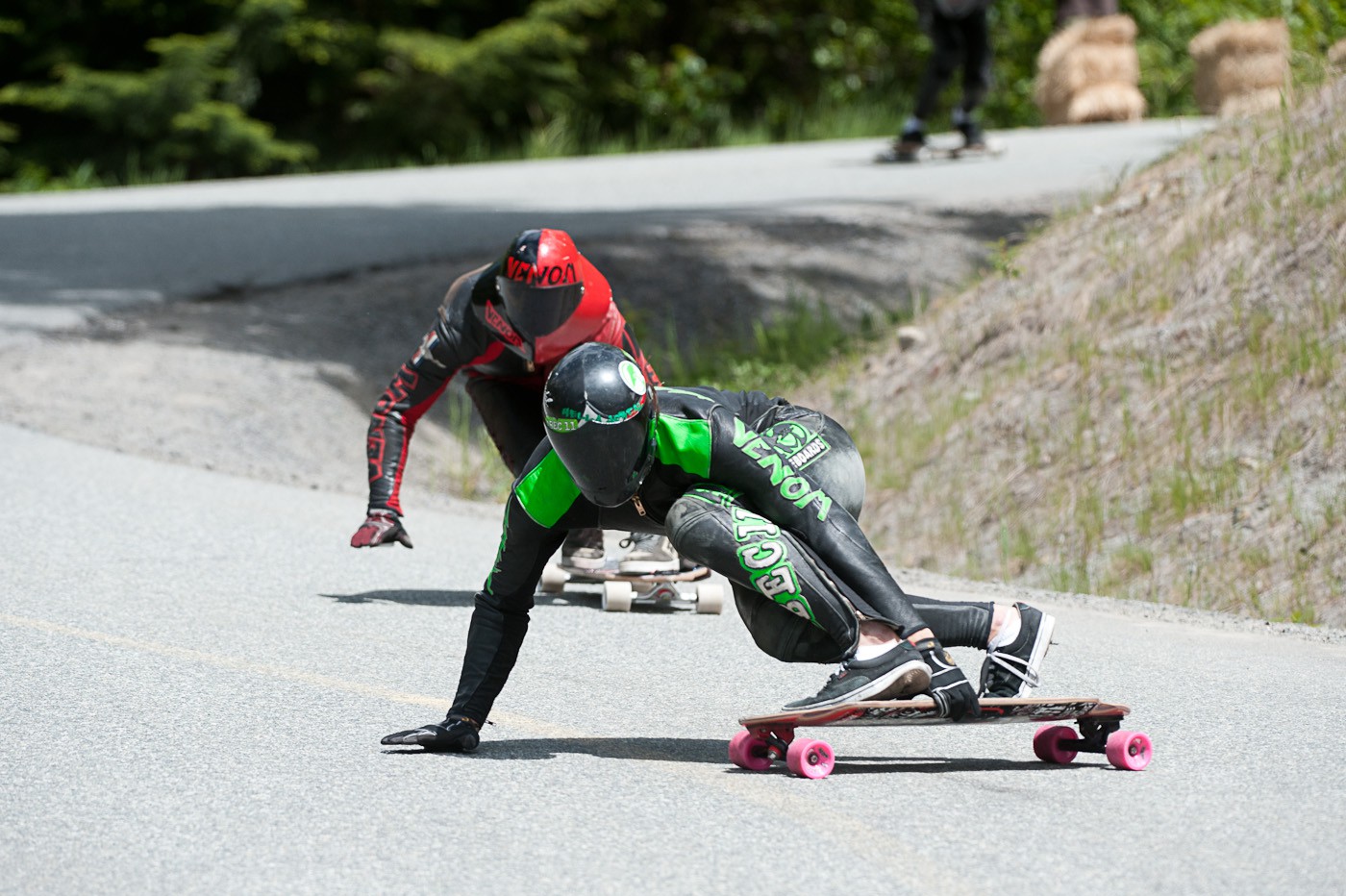 The Whistler Longboard festival is a three-day downhill skateboard event held at the Olympic Village in Whistler.

The festival, now in its fifth year, is taking place from September 18-20. Spectators will be treated to three great events including the Sector 9 Freeride, an open Skate Jam and the main event – the Landyachtz World Cup Downhill Race.

Expect to see high speed racing, crashes, excitement and a great feeling of community as the skateboard world comes together for one awesome festival.
Here’s why you should not miss this year’s event:

See the best racing in the world

Competitors from all over the world come together to take part in this festival. The World Cup Downhill Race sees both local and international participants competing for the main prize.
Over 20 countries are represented and you can guarantee excitement as racers tackle the elite course, which includes 11 corners and 8 hairpin turns!

Racing categories include Juniors to Masters and Mens and Womens.

It’s for a good cause

Every year the festival works closely with a local charity to raise money for a good cause. This year’s charity partner is the Whistler Skateboard Association who strive to provide support to the local skateboarding community.

The Whistler Skateboard Association are currently accepting donations to work towards the Whistler Skate Park rejuvenation project. You can find more details about that HERE.

The festival aims to include as many people as possible and events are open to everyone. In particular the Flatspot Skate Bowl Jam has free registration and is a lot of fun to take part in.

Taking place at 6pm-10pm at the Whistler Skate Park, come down, hang out and meet local and visiting skaters as you take part in an open jam. 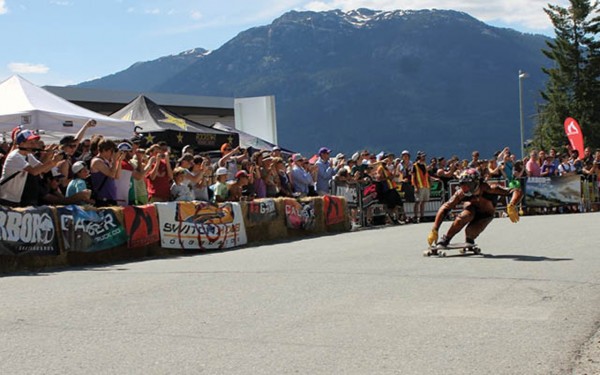 An awesome day out

The festival is a fantastic day out for all the family, whether you love skateboarding or not. It is a fun atmosphere and a melting pot of people from all over the world. There will also be food and refreshments on site to keep you going through the day.

For those looking to experience some of the other aspects of Whistler, come witness the famous nightlife at the Garfinkles After Party.

Expect an unforgettable night of partying in the heart of the Whistler Village with all those who took part in the festival’s events. This is something not to be missed!