What Does it Mean to be a Whistler Local? 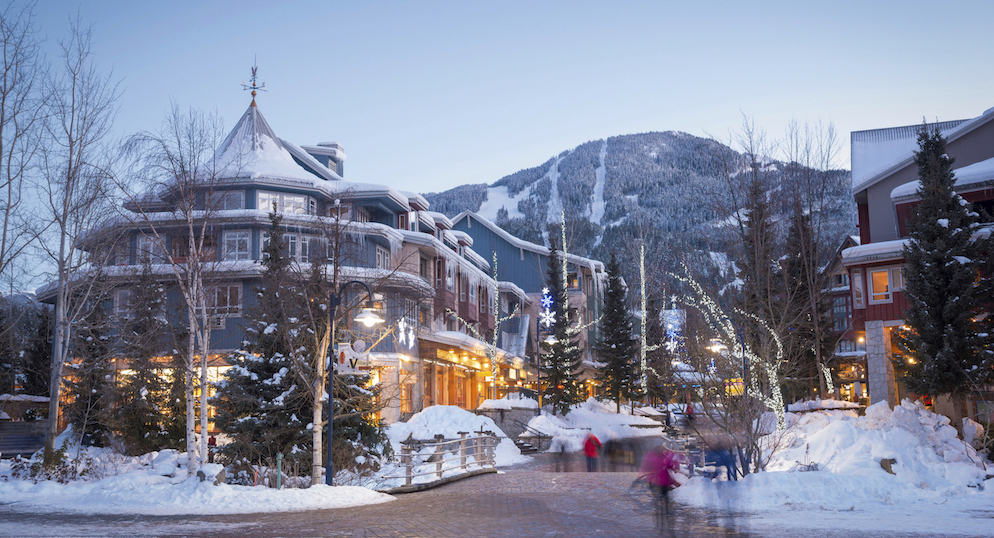 What, exactly, does it mean to be a Whistler local?

Perhaps a better question to pose is, what defines a Whistler local?

Maybe a local is someone who was born and raised in Whistler – but this excludes the people who came to Whistler decades ago and have, essentially, built our town up into what it is today – and they’re as local as anyone (some of them even have ski runs named in their honour!)

Maybe being a local means you have a fixed address here in town. By this definition, someone who owns a second (or third) home in Whistler but only visits once or twice a year is a local, while someone who has lived in town for several years but hops around from rental to rental is not – and that doesn’t seem quite right.

In our town, we have short-term residents who move to Whistler in November and call it home until they leave in April. We have young adults who have been here for four or five years, who moved here “for the season” but haven’t been able to pry themselves away just yet. We have regular visitors who don’t live in Whistler, but who make the pilgrimage up the 99 every weekend and have been doing so for dozens of years. We have people whose ancestry is deeply rooted in our community, tracing their lineage back hundreds of years to the land.

In other words, it’s a little tricky to pin down what makes a person a local.

How much of a Whistler local are you?

However, there is one definition that seems to perfectly encapsulate what it means to be a local: local-ness is measured in how much you care about the Whistler community.

In other words, the person who has only been here a few weeks but is volunteering their time with a local organization is a local. The Weekend Warrior who patiently explains to a tourist why it’s important to properly dispose of garbage to protect bears is a local. The person who sits on the board of a community non-profit; the person who supports the new business their neighbour just opened in town; the person who attends the fundraiser for a community member going through a tough time – they’re all locals, and they’re what makes our community such a fantastic place to live.

For fun, here are a few other metrics by which to measure a local: