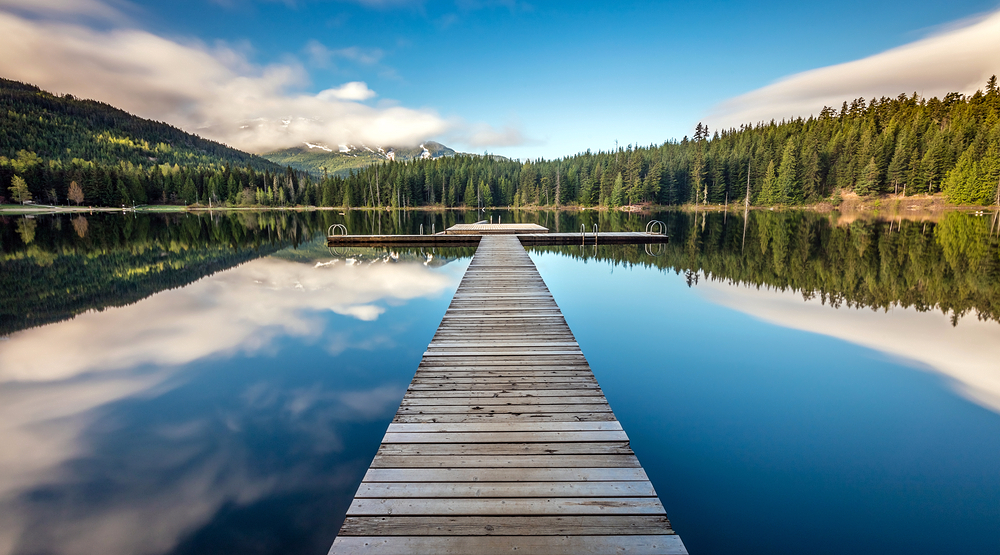 It’s the end of summer, the leaves are changing colour, and there is a light dusting of snow on the mountain. But what is there to do in Whistler now?

As the seasons change Whistler goes through a transition stage, with less tourists, seasonaires leaving and no on-mountain activities. It can sometimes feel like a ghost town, but it is actually a really fun time to be around!

During the summer and winter months, time outside can often be dominated by hitting the mountain. Whether it’s mountain biking, skiing, or snowboarding, most people choose to jump on the lift and send it through the dirt or snow.

When the mountain is closed you might not be sure what to do, but Whistler has so much more to offer. This is the perfect time to get outside and explore a little, especially with less people.

Mountain biking carries on in the valley throughout fall and hiking trails are still accessible until they get covered in snow. So get outside and explore!

With fewer tourists in town most local restaurants offer off-season deals. This should not be missed! Think all the world-class dining Whistler has to offer, at a fraction of the price.

Check out Whistler Bites to find all the best deals!

What better way to prepare for the upcoming season than by buying new gear! The off-season is a great time to get deals on last season’s skis and snowboards, as well as outerwear.

The biggest sale is The Turkey Sale, which takes place on Thanksgiving weekend and sees massive discounts on everything you could ever need to hit the slopes!

There’s nothing worse than finishing the first run of a new season and realising you’re too tired to do another! Even worse, getting injured early on. Counter this by being prepared and hitting the gym for some pre-hab to get those muscles and ligaments ready.

Most importantly it’s time to get excited! Winter is coming and snow is on the way, so cosy up, put on a ski movie and dream about those first turns! 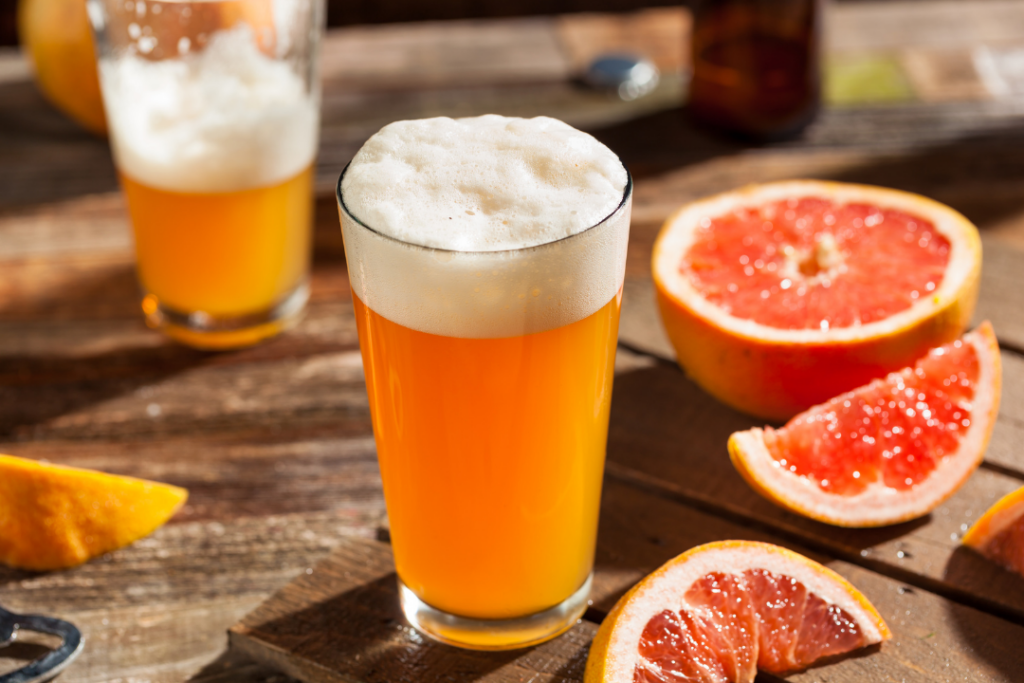 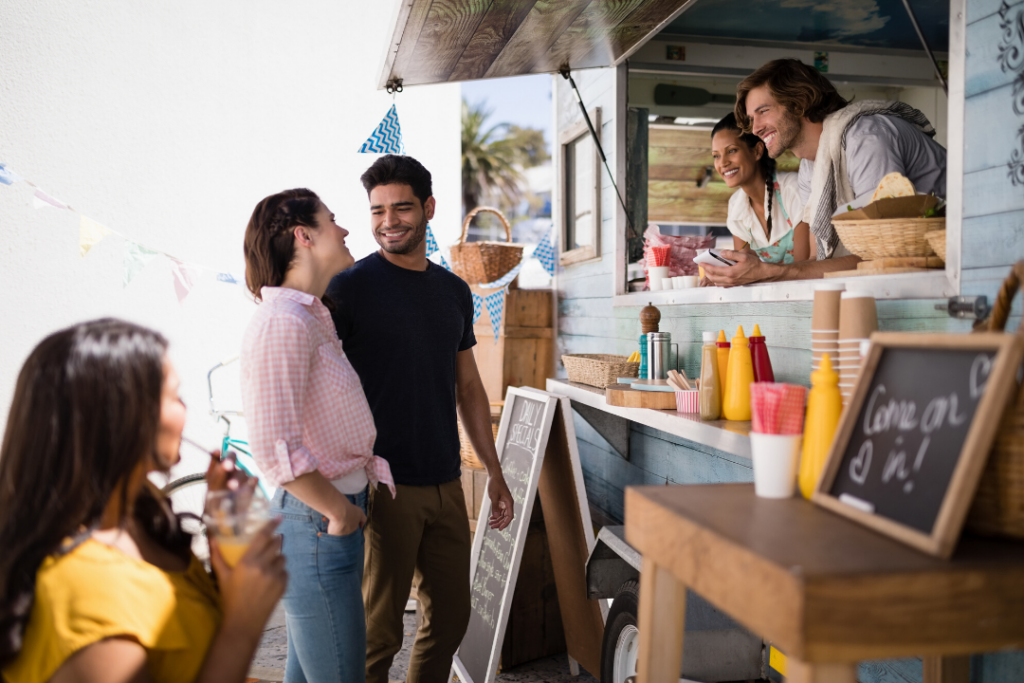 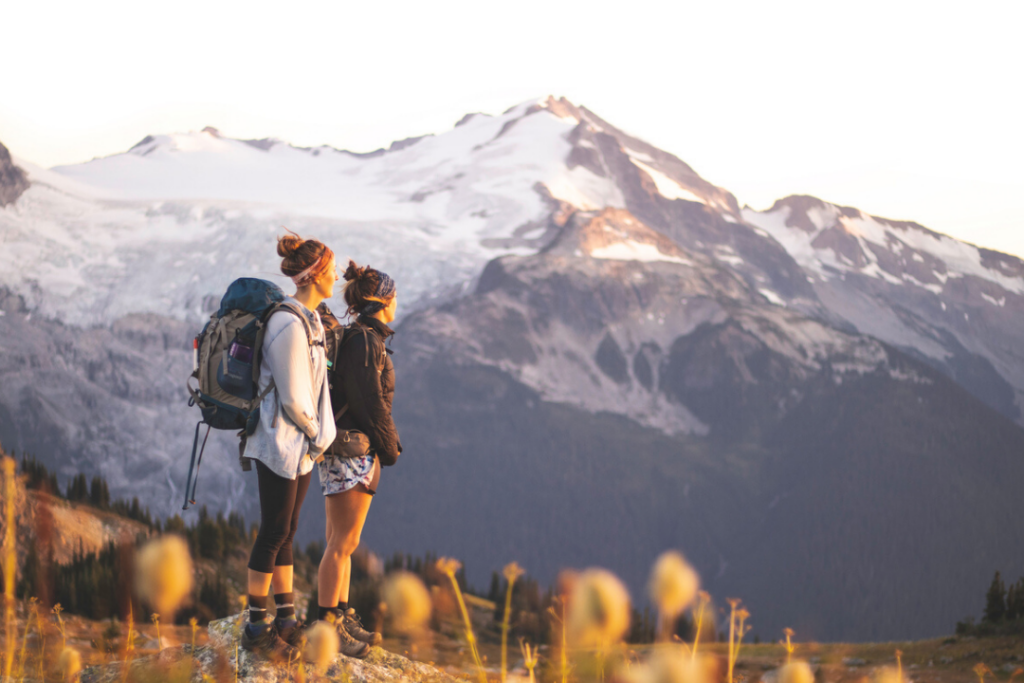