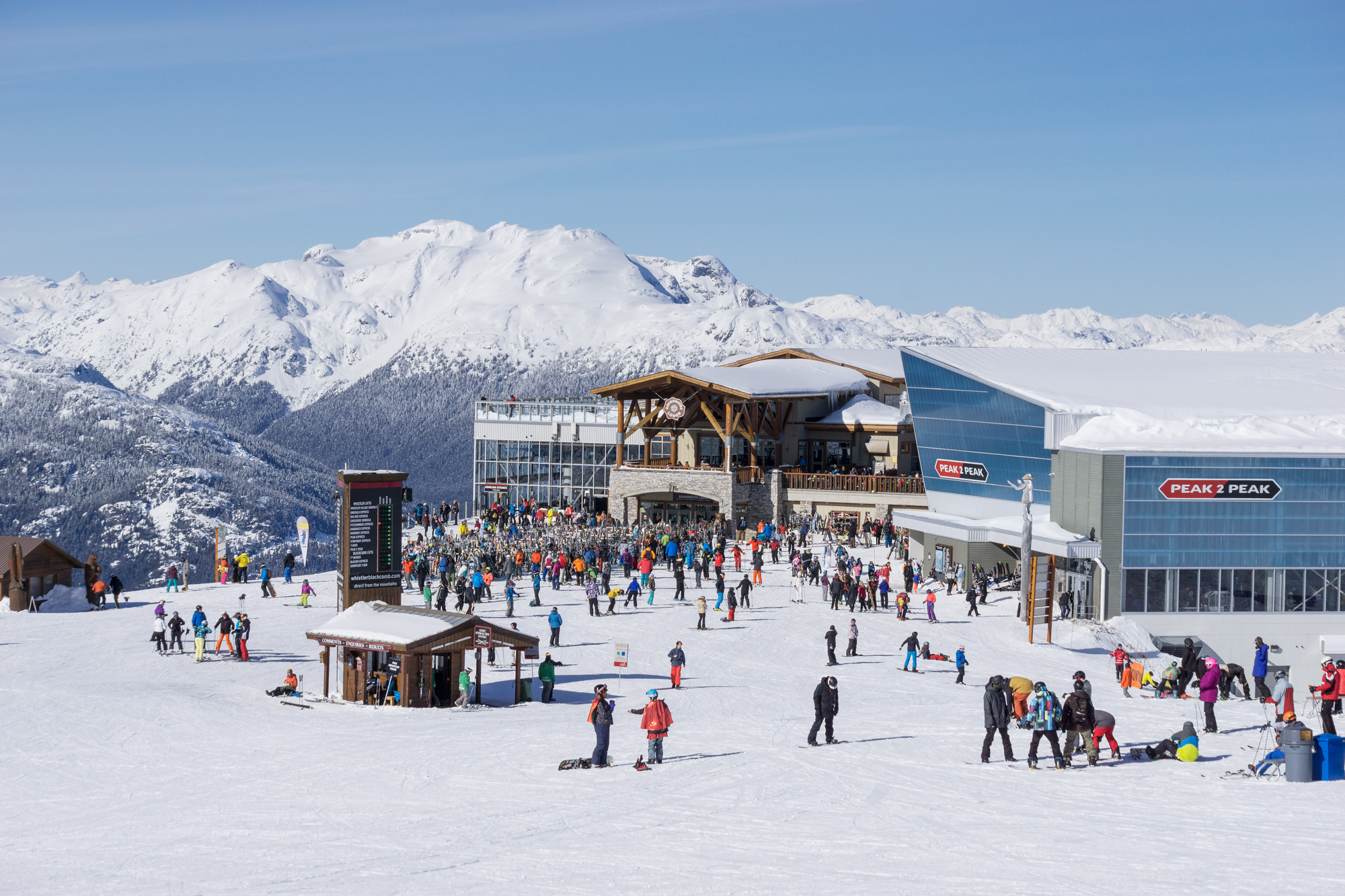 Whistler Blackcomb is scheduled to open on November 24, 2016. There have been a number of changes and upgrades since the mountain closed and we’re here to tell you all about them!

The biggest news of the year is the acquisition of Whistler Blackcomb by Vail Resorts. With this move Whistler has now been added to an impressive roster of mountains linked by the Epic Pass.

Many locals will be very familiar with the learning areas at Whistler Blackcomb as they were probably the first places they experienced skiing or boarding.

This year $2.4 million will be spent on improving the learning area on Whistler mountain, with terrain grading and two new covered carpet lifts. On Blackcomb 13 new low-powered snow guns are being added to ensure the area is ready for the start of the season with optimal conditions for learners.

Opening this year is a new 10,000sq foot patio at the Roundhouse Lodge on Whistler Mountain. The patio is heated and will be open throughout winter with the addition of 250 new seats as well.

Steeps Grill and Wine Bar within the Lodge will also open a new heated patio offering full service dining on the mountain.

Those who were here last winter will be familiar with the new RFID system providing access to the mountain, along with WB+, the online platform allowing users to track their stats.

This season sees new upgrades to WB+, including a new group function, meaning you can now create leaderboards with your friends!

$3.3 million is being put into improving the grooming fleet on the mountain, with the addition of seven new grooming cats.

This new fleet will groom an average of 1,300 acres every night over the winter, and is consider the industry leader in grooming.

Last season the Horstman Glacier pilot project was launched with the aim of preventing further recession. This year new high volume snow guns will be placed, blowing snow directly onto the glacier to counter the high alpine winds.

The new system should result in more snow coverage and a better chance of preserving the glacier.