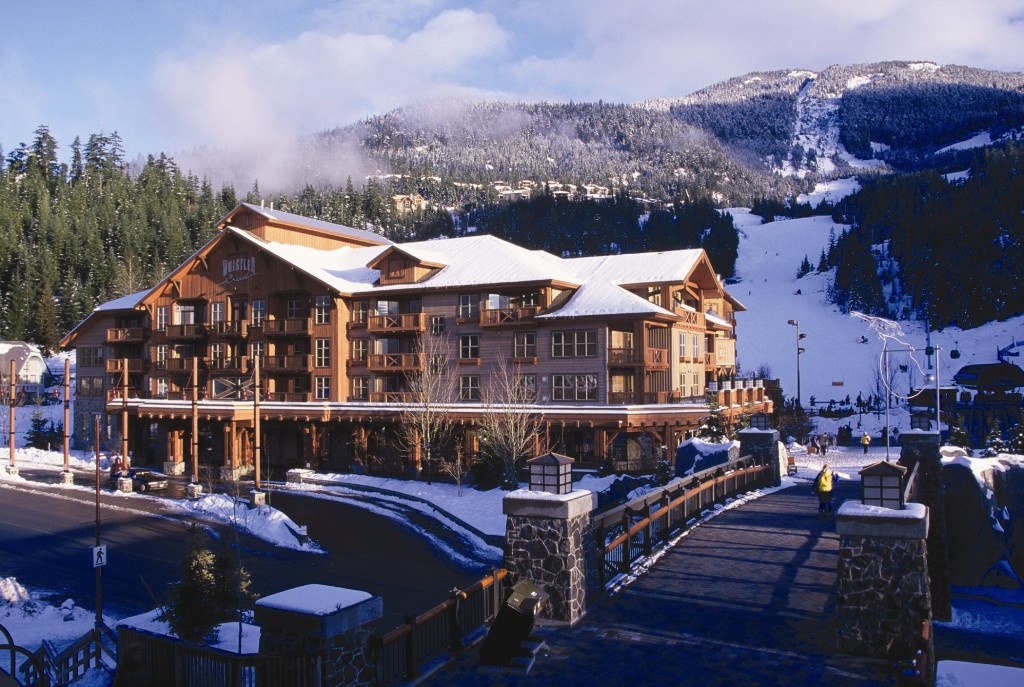 he Whistler real estate market enjoyed a strong year in 2015 with both the number of sales and the total value of sales achieving the highest levels since 2007.

Prices improved in all segments of the market as a result of low interest rates, Whistler’s continuing successful evolution as a popular year round destination, a favorable Canadian dollar, and an active real estate market in The Greater Vancouver area.

In Whistler overall activity levels improved by 14.4% over 2014, with an excess of 673 million dollars of real estate being transacted by the local real estate brokerages.

The luxury market also had a very strong year with almost a 33% improvement in the number of sales occurring above $2,000,000.

The Pemberton market place enjoyed an active year as well, with both the number of sales and the value of sale increasing. The average value of a transaction jumped to $434,475, an increase of 15.4% over 2014, and activity levels were at their highest level since 2008.

Going forward we expect prices to remain strong as the factors driving demand for real estate in the corridor will likely remain unchanged. However, as a result of the recent activity, and with no significant new development or building planned north of Squamish, we expect sales activity to fall as a result of a depth of opportunity in the market place

Currently the total number of properties being offered for sale in all segments of the market are at their lowest levels in over a decade and new properties placed on the market will likely sell quickly if properly priced.