Real estate activity in Whistler continued to be steady throughout the first half of 2018. The total number of transactions has moderated from the peak levels achieved in 2016 and the first half of 2017, but strong buyer interest and low levels of properties being offered for sale continues to support prices in all sectors of the market place and as a result average sales values have continued to move up in 2018.

Overall the total number of transactions in Whistler has decreased by 23% as compared to the same period in 2017. However, the level of activity is very consistent with that which occurred in the previous six-month period and is similar to our long run historical activity levels.

Sales values have continued to rise, but at a slower rate than in the recent past. The average transaction value during the January-June period now stands at $1,211,482, up approximately 5% from the beginning of the year.

Single family properties continue to be the highest priced category in the market with an average value exceeding $3,168,000 (median value $2,649,000), which is a 16% increase since the beginning of the year. Although representing only 13% of the total number of transactions done in Whistler, single family represents an excess of 33% of  the value changing hands to date.

Condominiums and townhouses continue to be the most active part of the market accounting for almost 70% of all activity. Average transactions value for a condominium during the first six months of the year was $623,937 (median 587,000) an increase of 4% since the start of the year. Although townhouse activity was slightly slower as compared to previous comparable periods, strong interest from buyers, particularly in larger units, propelled average transaction values upward by 26% since the start of the year, and now stands at $1,449,000.

As we move into the second half of the year we expect buyer interest to continue to be high and sales activity to keep the number of properties offered for sale low.

As always, however, outside factors such as government policy, interest rates, economic cycles and exchange rates can have a significant impact on the decision-making process for both buyers and sellers in Whistler .

As well, the overall market is small and nuanced, and can react differently than may be expected than that experienced in a typical urban market. To stay up to date on the specific situation you are interested in contact one of our local, full time advisors to get all the answers you will need. 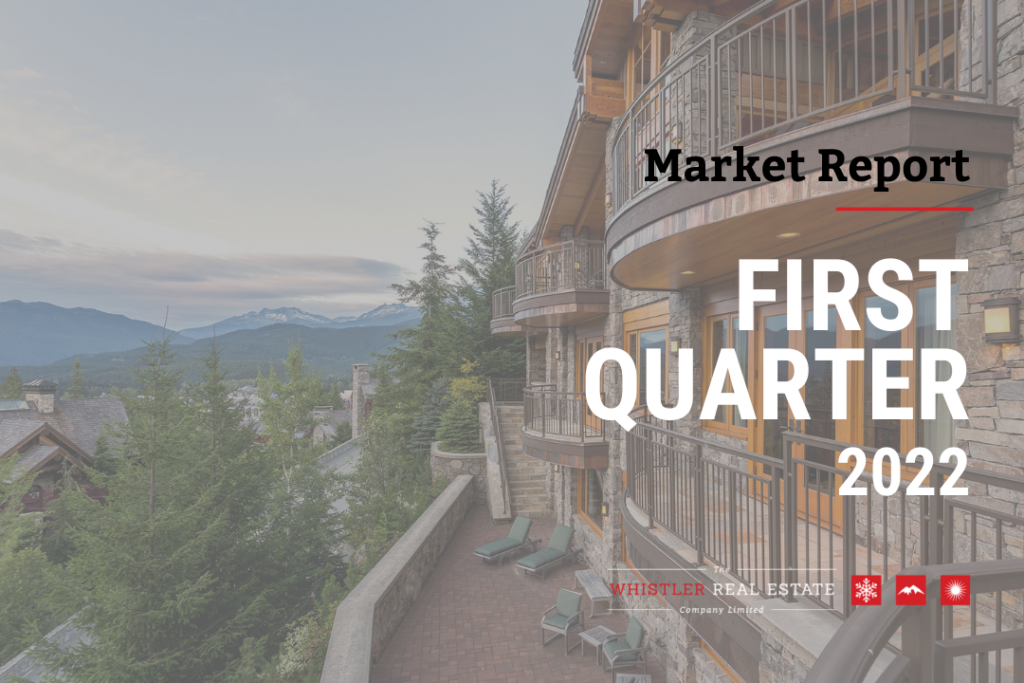 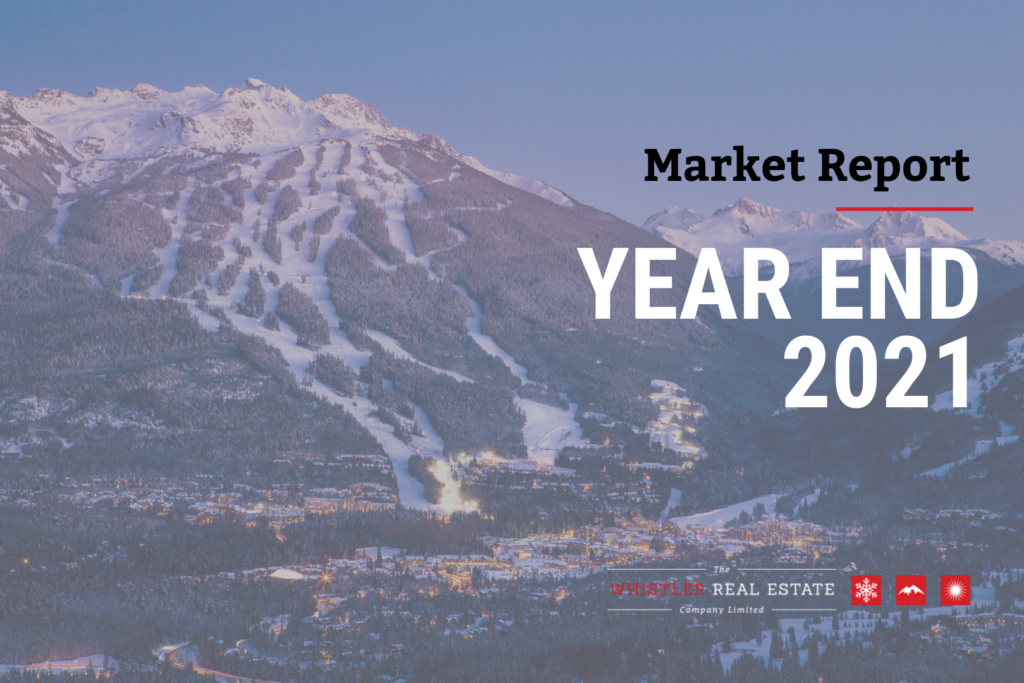 To say that 2021 was a busy year would be an understatement! Sales activity started out very strong, with the […] 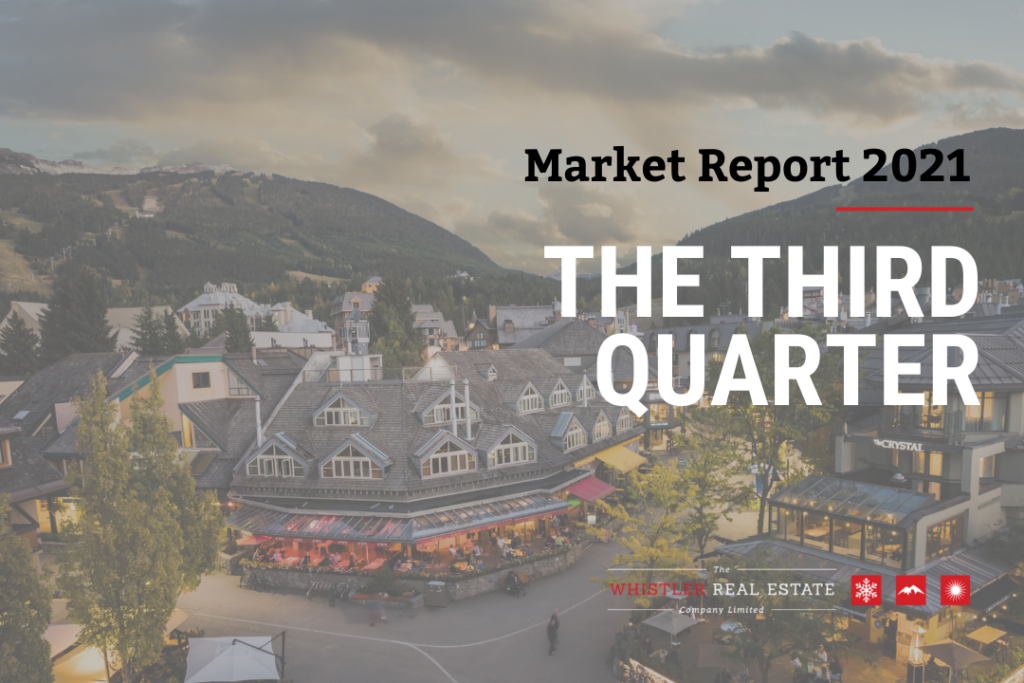