Whistler Visitors on The Increase 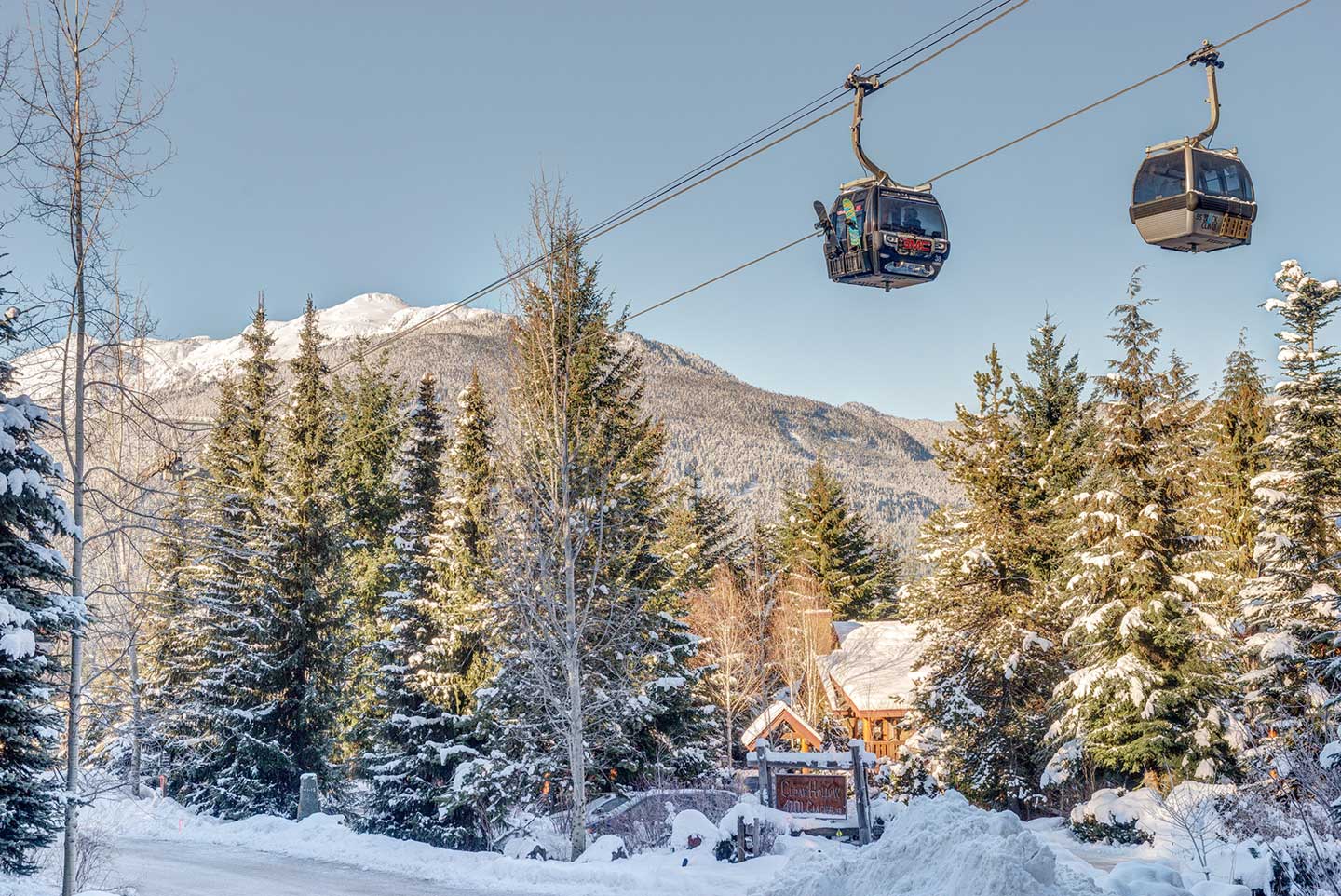 Last year was a busy year for Whistler. In the first two months the mountain saw a record 1.14 million visitors, and in April Whistler Blackcomb released plans for their $345 million Renaissance Project – a plan to transform the resort’s four season offerings.

Then in August it was announced that Vail Resorts had purchased Whistler Blackcomb for $1.4 billion, which came as surprising news and divided local opinion. In addition, the Whistler real estate market saw one of its most active years to date, with property values increasing and inventory reaching historically low levels.

There are mixed opinions about the takeover of Whistler Blackcomb, but the majority of locals see it as no shock given the changes to the resort over the years. To their credit, Vail have set out to please, with one of the first announcements being a reduction in the price of lift tickets.

The acquisition also sees Whistler added to the Epic Pass, offering discounts to visitors all over the world. This move especially will see an increase in tourism as those tied to other Epic resorts will be more motivated to go to Whistler.

It remains to be seen what affect the takeover will have and judgement is currently being withheld until it is seen what Vail is like as an owner.

A lot happened in 2016 over the border, and that is an understatement! Without going into too much detail, many Americans may now feel incentivised to venture to Canada more often, if not move here completely.

However, the bigger potential visitor influx comes from even further over the border, in Mexico. With the recent lifting of visa requirements for Mexicans coming to Canada, Whistler is expecting a large number of visitors for 2017.

Looking forward to the rest of 2017 it seems Whistler will have to brace for even more visitors than the previous year. It is already shaping up to be a good snow year, which will see larger numbers from the Sea-to-Sky corridor, along with ski tourists.

Coupled with the above factors, it would not be far fetched to predict that 2017 will be a record year for Whistler.

In terms of how this will affect the real estate market, you can read our review of 2016 for predictions on the coming year.