Taking on the GranFondo 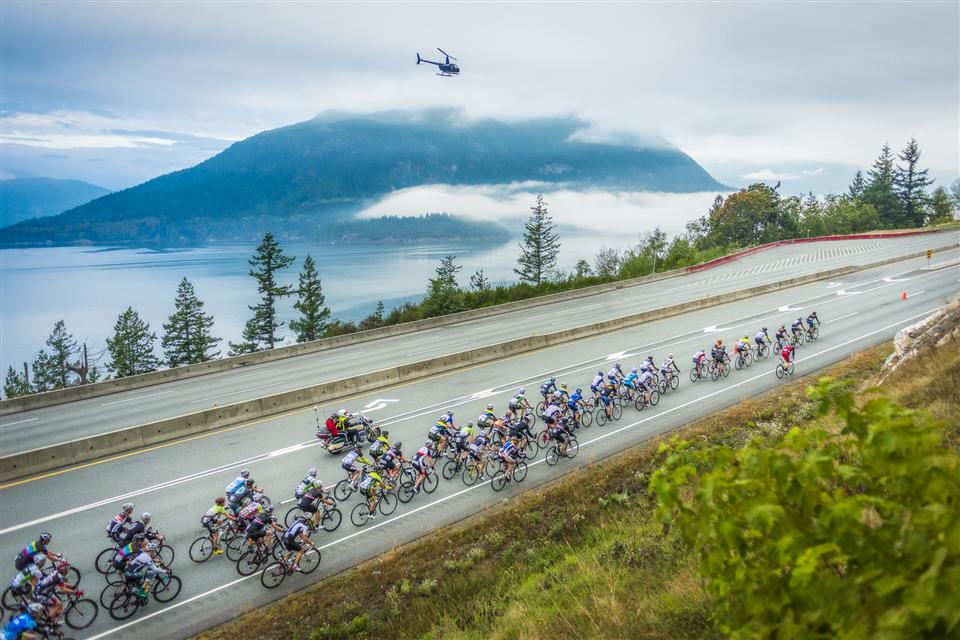 The GranFondo sees cycling enthusiasts take on the Sea to Sky Highway from Vancouver to Whistler. Translated as “big ride” in Italian, the ride is 122km and is open to all who wish to challenge themselves, from recreational riders, to professional athletes.

We spoke to some of our agents who have take part to see what they said:

Riding on the highway when it’s closed is so special. I’ve taken part three times – twice the full distance, and once from Squamish.

In terms of preparation, for me it was the thing that motivates you to get off the couch. I maybe did two-three months of training, gradually building up to longer rides. But the most inspiring thing is seeing people taking part where this is the biggest thing they have taken part in. That is really great to see.

The sheer numbers riding is amazing. One of the biggest things we talked about was drafting – having 200 riders going uphill, you really do get pulled up with the force.

I would definitely recommend it, it’s brilliant. Yes there are big hills, but nothing too major. The biggest factor is mainly just the weather.

When I first did it I’d never ridden that far before or even been in an event like the Grand Fondo. I was very excited. It was better than I could have imagined. From start to finish it was superb. I was nervous about the start but the organizers had that under control. Along the way people were cheering and there was a great camaraderie with the riders.

I think it’s a great way to experience riding the Sea to Sky highway in a really safe way. I’ve also ridden the New York Grand Fondo. Whistler/Vancouver is way better in every way.

The first time I had no expectations at all. The staggered start was really amazing and riding over the Lions Gate Bridge first thing in the morning was an absolute thrill.

Having one full lane of traffic closed down for cyclists was really special as it allowed you to relax and take in the views.

The highlights of the ride were the views of Howe Sound coming over Horseshoe Bay, Garibaldi Peak coming into Squamish, The Tantalus Lookout North of Squamish, and seeing Whistler Mountain on the way up Powerline Hill.

It is ideal for recreational riders. The staggered start allowed all abilities to figure out their own pace and with food, water and fun stations every 20-25kms, it is super smooth and totally doable.

I will say that the gradual hill coming out of Squamish up past Brohm Lake is a lot harder than expected though so make sure you leave some energy for that!

It’s wonderful getting up early in Vancouver and seeing all the bike lights making their way down the highway in the dark. Then all of a sudden you’re in this huge group riding together as one. Everybody should try it once!

The GranFondo is great and you can view it as a race or just a ride depending on your goals and ability. If you want to have a fast time you want to train anywhere from 6-10 hours a week to be in the front quarter of riders.

That being said, it’s not as hard as you would think. The toughest part is getting out of Squamish as prior to that it is fairly easy.

I would definitely recommend it – it’s an awesome event and so well done! 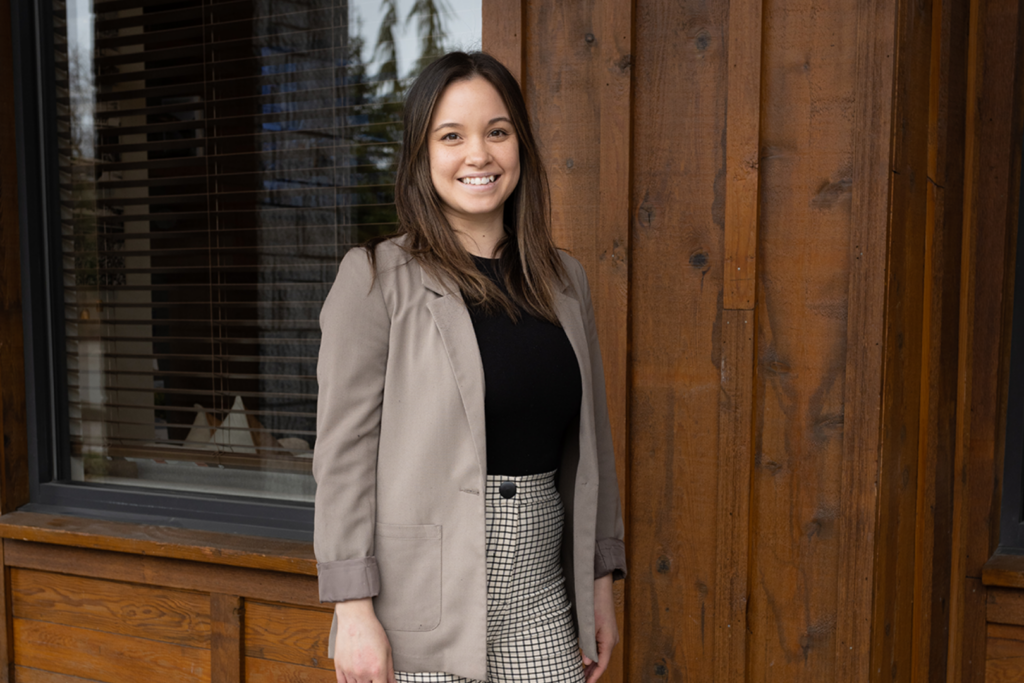 What is the best date you’ve ever gone on in Whistler? My dates have been quite limited these past couple […] 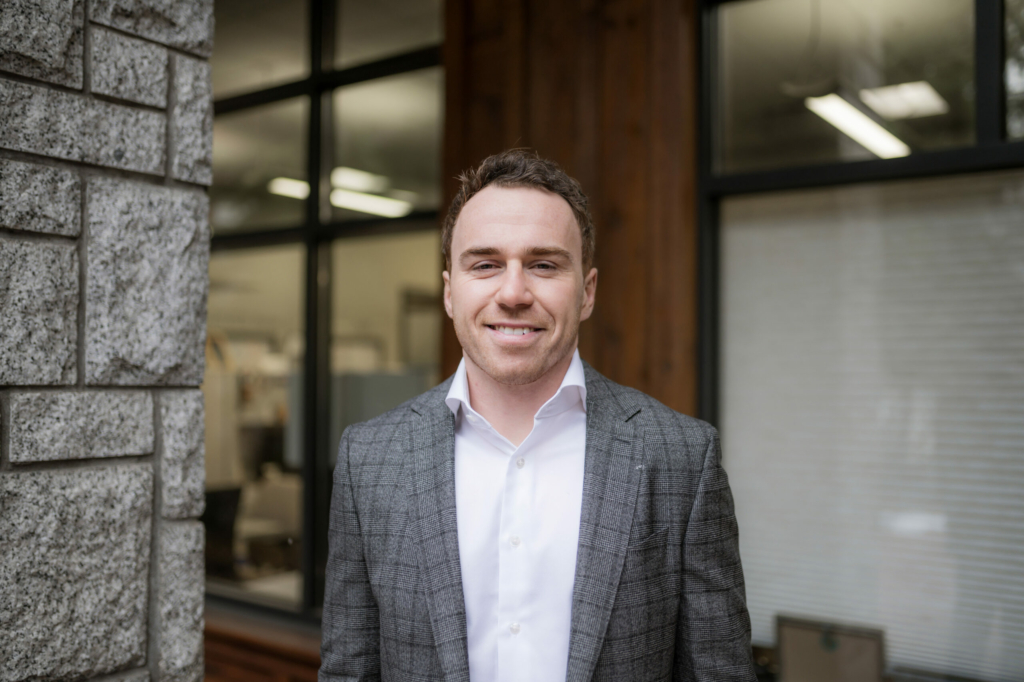 The Whistler Real Estate Company would like to welcome Dylan Layzell to the team. Born in South Africa, and raised […] 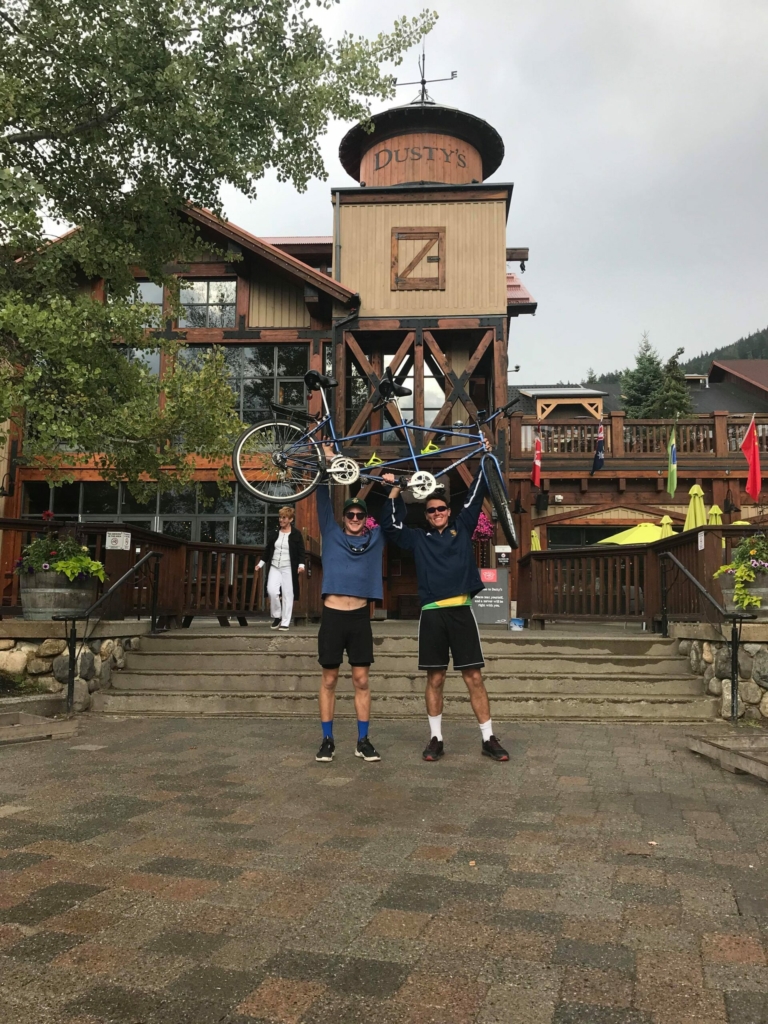 What is the best date you’ve ever gone on in Whistler?  It was a brisk morning in Timber Ridge, as […]